Zappies are a fast-growing and innovative toy distributor and importer, based literally round the corner from us, in an office along the corridor. They are a fun loving bunch who distribute new and exciting ranges from many of the biggest names in the toy industry.

They deal with all sectors of the UK trade from small sole traders through to major national retailers, they also deal with the major buying groups in the UK. 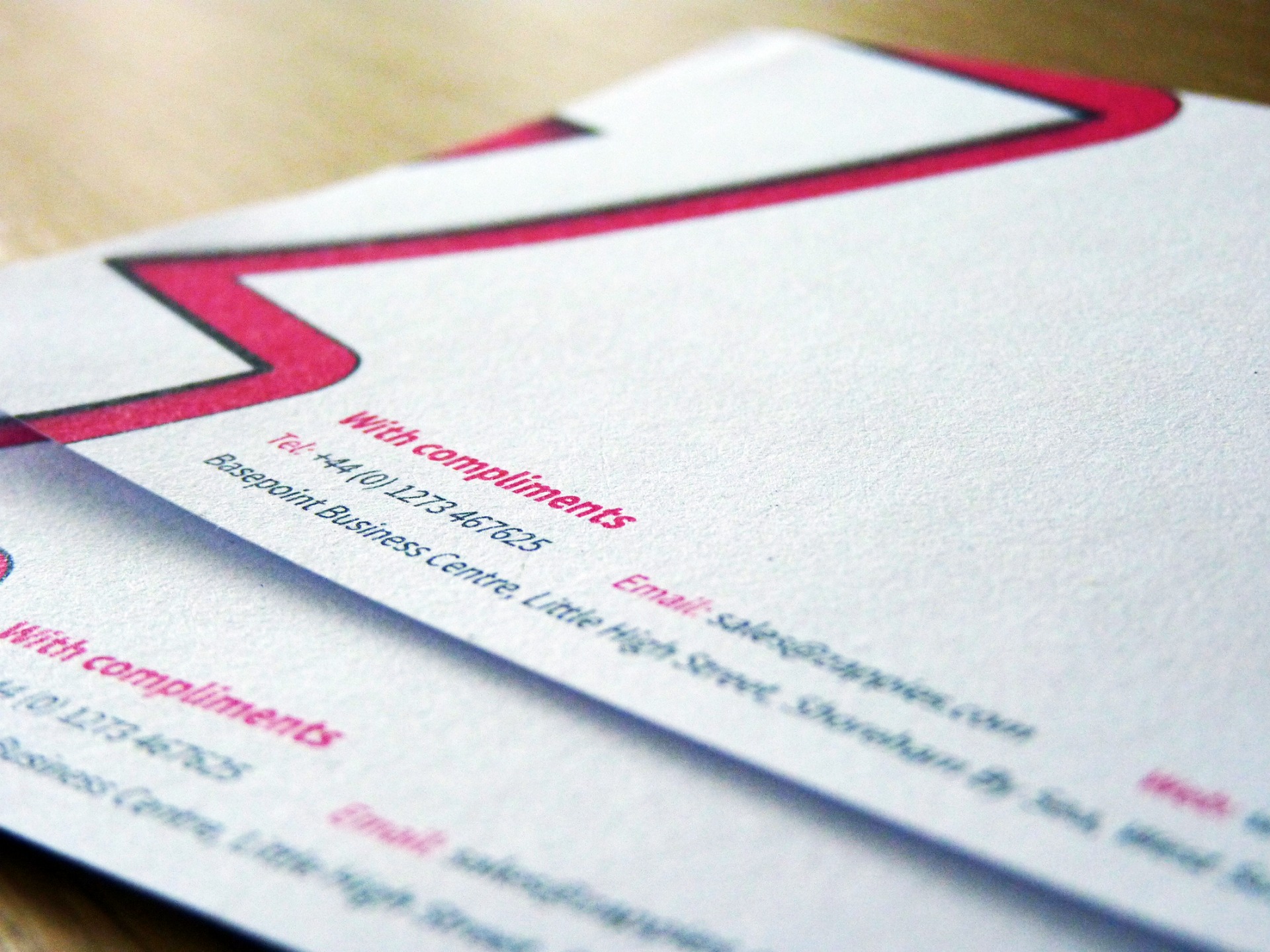 Zappies are launching a new range of own-brand toys and needed to update their branding so it would be recognisable on toy packaging. The brand aesthetic also needed to be flexible enough to display well on television adverts and the web.

Our graphic designer Fiona who has previous experience of designing toy packaging jumped at the chance to rebrand Zappies. Knowing that the brand needed to work across both print and digital media, she created a logo that could animate. In the animated version, the letters appear as either bouncing shapes or little characters such as the letter 'p' which is a little character blowing a bubble gum bubble and the letter 'i' is a character dancing under a disco ball. The style of the animation suits their brand as it's fun, memorable and modern. Plus, the animated logo can be used across a range of different digital media such as television, video and web to catch people's attention.

We retained their brand colours of pink, grey and white as these colours sit well within their industry, plus, we didn't want to alienate their current customers by changing their brand so much that it became unrecognisable.

Overall, Fiona was able to create a fun yet professional looking brand that is flexible enough to work across various different media. As well as creating the animated logo, we also designed and printed their stationery. Zappies are very happy with the outcome and we look forward to working with them in the future.

The animation can be used across a range of different digital media such as television, video and web to catch people's attention. 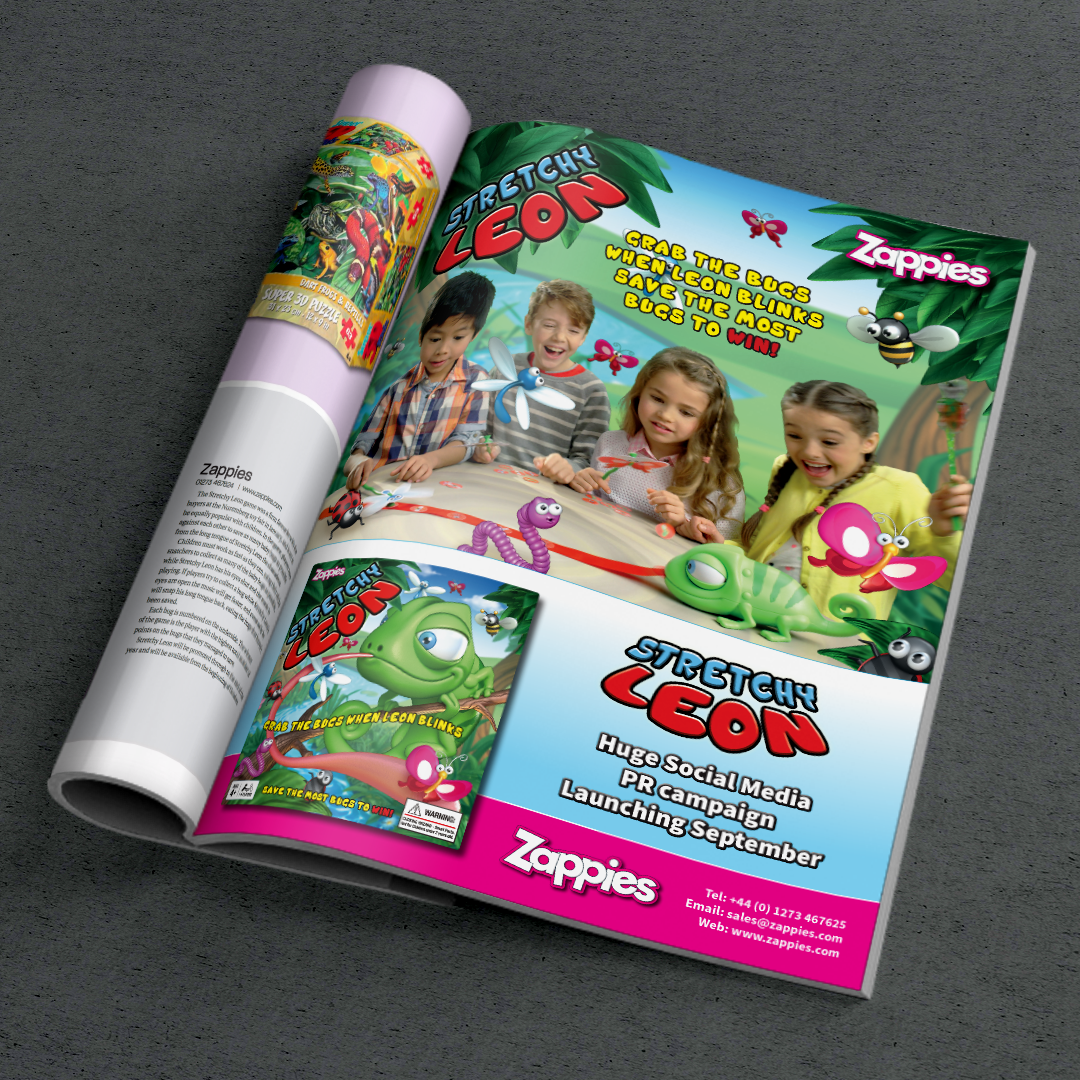 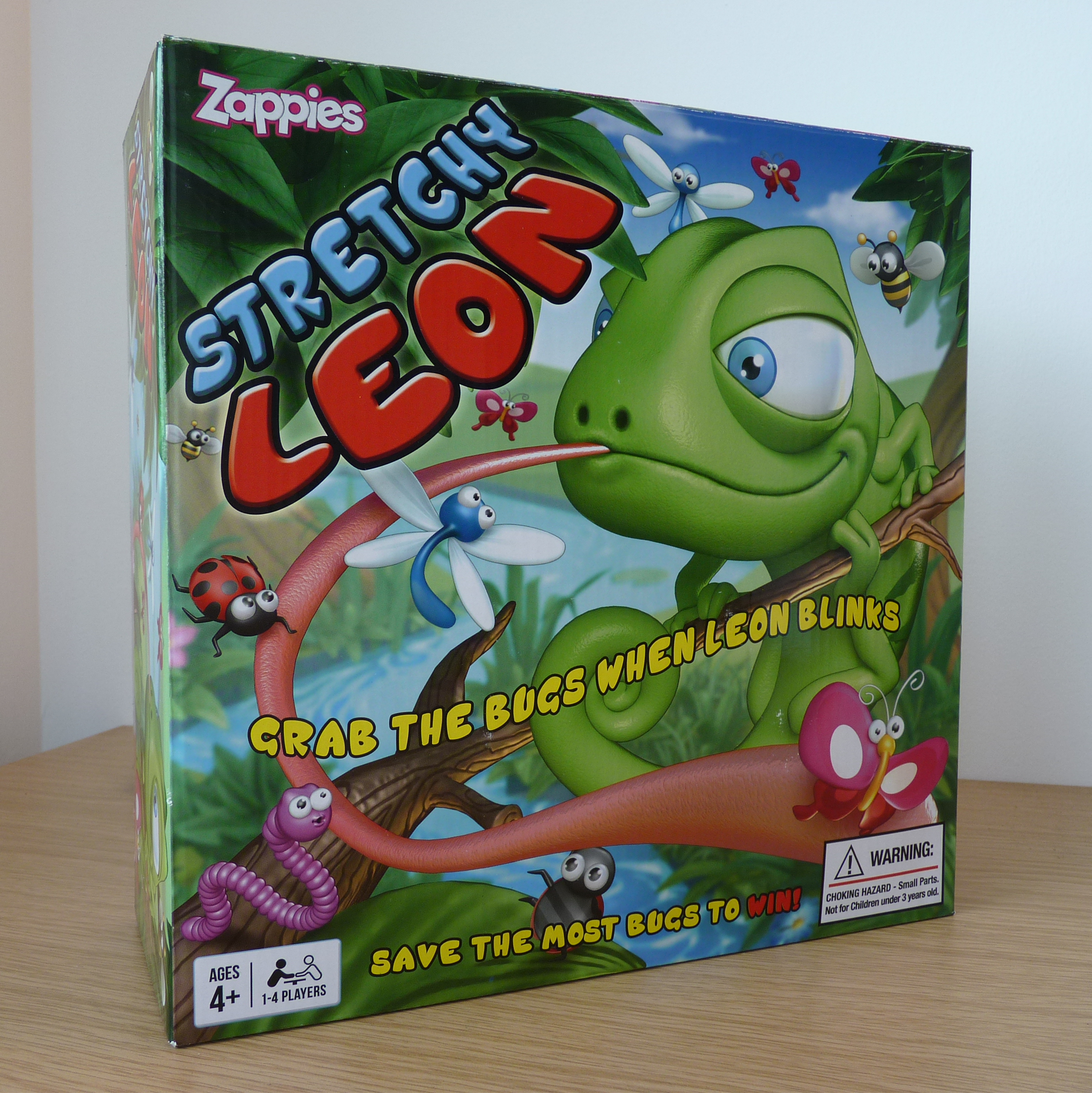 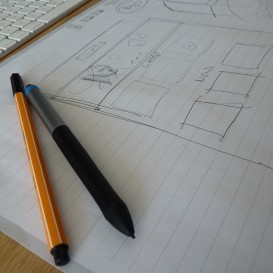 5 Design Secrets From The Nexus Studio

Fancy finding out what makes the Nexus creative team tick? Check out our new blog to find out... 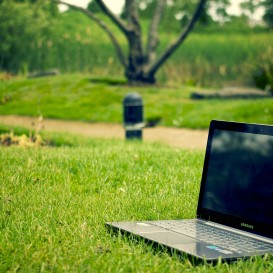 Article: The importance of web usability

Having an online presence is more important today than ever but we still find small businesses are not making the most of the benefits from having a good user friendly website. ... 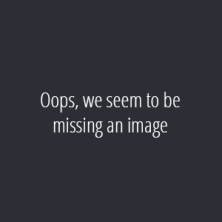 What is a marketing strategy?

Writing a marketing strategy is important! We explain the essentials you'll need to cover. ... 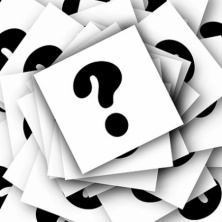 Need to build your brand from scratch? For an innovative brand identity strategy and forward thinking logo design talk to Nexus....